We only have 4 chapters left of Numbers.

Print these maps to finish out the book. As you read chapter 33 tomorrow…this map follows it line by line.

During the week we read about Balaam the scorcerer who was hired to put a curse on the Israelites.   Plan A did not work, so Balaam comes back with Plan B (and it bites him in the butt).  Since he cannot curse them, he plans to have the Israelites turn from their Lord in another way.  Sex.  (Men!!)

Numbers 25:While Israel was staying in Shittim, the men began to indulge in sexual immorality with Moabite women, 2 who invited them to the sacrifices to their gods. The people ate the sacrificial meal and bowed down before these gods. 3 So Israel yoked themselves to the Baal of Peor. And the Lord’s anger burned against them.

Time for God to take vengeance on  Balaam, the Midianites, and these “fun” women.  The army consists of 1,000 men from each tribe.  The Israelites are successful.  Actually, God protected them and not one Israelite life is spared.  The army recognizes this and gives the Lord a tribute of thanks.  Wait…I said they were to take vengeance on Balaam, the Midianites, and the women….but the women were captured instead (I wonder why they want to keep them? 😠 .  This infuriates Moses and orders them to be killed too.

Chapter 32.  We need some visuals:

We are coming up the Eastside to the Jordan River.  Look for numbers 13, 14, 15, 16,  and 17 on your map.  As they travel, the Reubenites and the Gadites really like this land and approach Moses with the idea of it being their settlement.  Well, I just LOVE Moses.  I am sure he is stressed out to the max knowing he will not be entering the land himself;  these are his last days as a shepherd to these sheep (and they need a good shepherd!!).  Visualize this awesome scene: Verse 6-15  Moses goes on a major rant about them wanting to do exactly what their forefathers did!  I picture him standing, waving his arms around, while the men cannot get a word in edgewise.  (That is so me!)  He even went as far as calling them a ‘brood of sinners’.  So he must have stopped to catch a breath and they clarified their plan that they were still going to be in the army.    Moses settles down a little (not completely) and says:

20 Then Moses said to them, “If you will do this—if you will arm yourselves before the Lord for battle 21 and if all of you who are armed cross over the Jordan before the Lord until he has driven his enemies out before him— 22 then when the land is subdued before the Lord, you may return and be free from your obligation to the Lord and to Israel. And this land will be your possession before the Lord.

23 “But if you fail to do this, you will be sinning against the Lord; and you may be sure that your sin will find you out. 24 Build cities for your women and children, and pens for your flocks, but do what you have promised.”

He is just making sure everyone is on the same page!!  See the map below so you can see the land “Transjordan” that we are talking about. 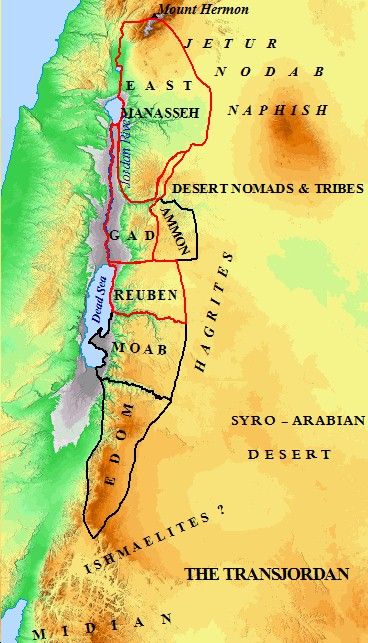 What is Jordan now?  The reason this post is so late is that I fell down the rabbit hole on this one.  It has a huge history with some important events in 1921 and 1946.  But I think this map can give you a modern-day look at the area.  Look at control/influence.  It might as well say “no control”. 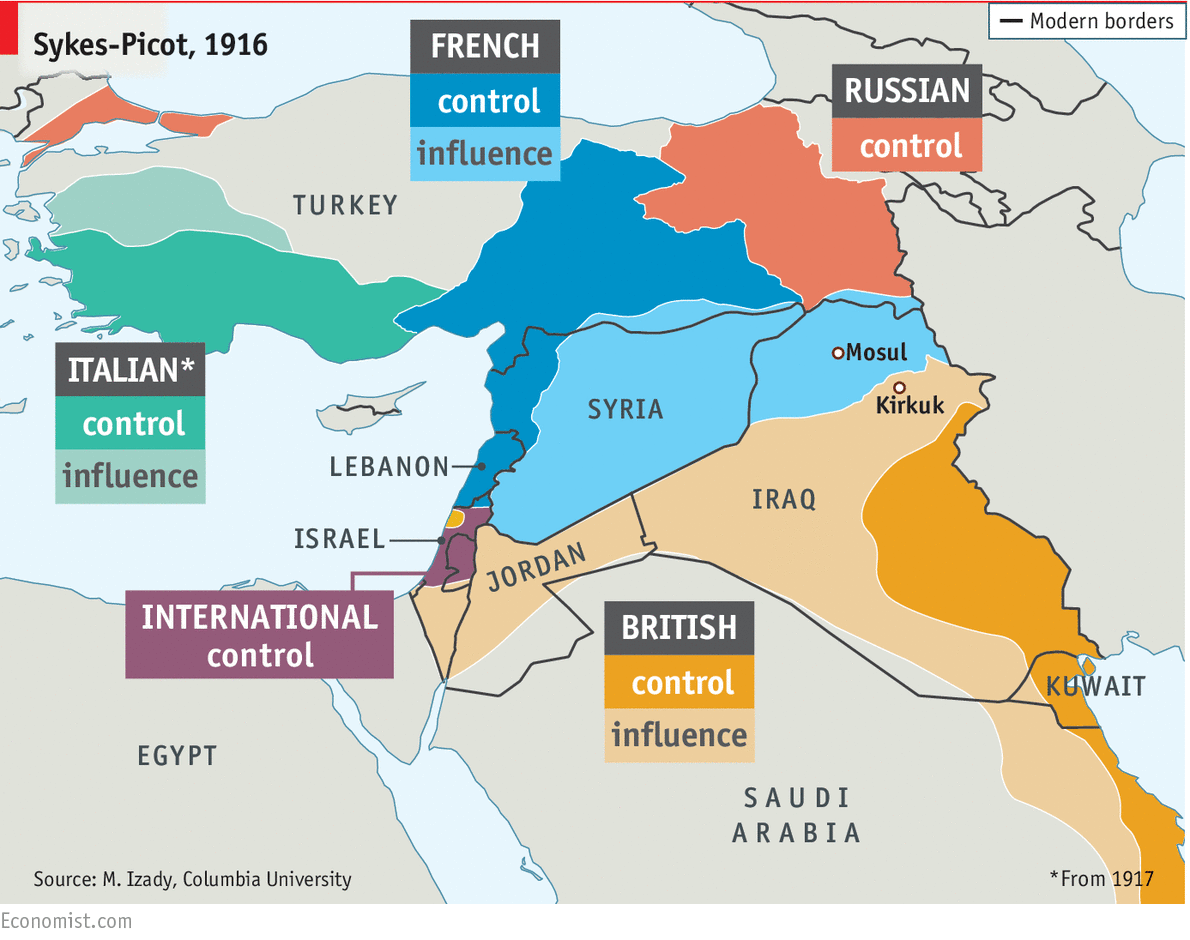