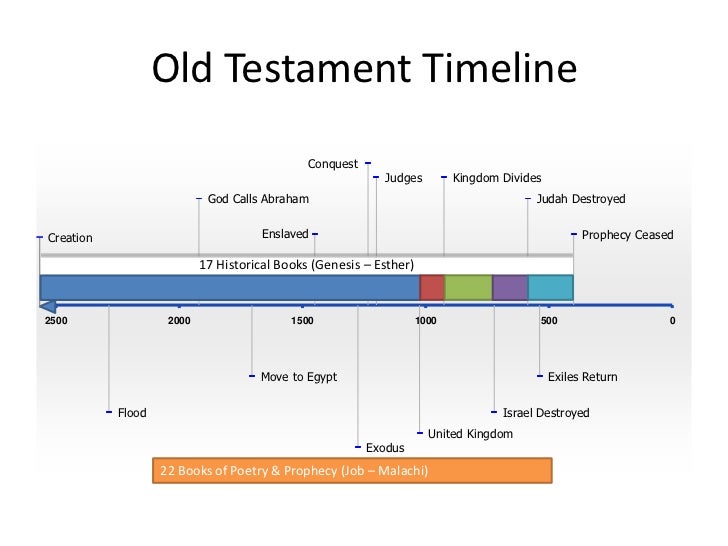 Look how far we are into the Old Testament!!

The book of Judges is a continuation of Joshua. Now that they are in the Promised Land (Canaan) , Israel has to learn that no matter how great their leaders are (Moses and Joshua) ultimately God is in command. When the Israelites entered Canaan they were one nation.  Now they are divided into 12 groups, each responsible for driving out the remaining enemies in their own territory. Spoiler Alert: The book of Judges records their failure to do this.

It is hard for us to understand why God would command the Israelites to execute ALL the people.  Seems cruel.  However, God is the “ultimate” Judge and just like he brought judgment onto the Israelites descendants to wander for 40 years and never enter the land, executing all the Canaanites is a judgment too.  They are wicked people and this is God’s judgment on them.

So why don’t the Israelites follow the commandments they have been given?  Well, for the same reason, we don’t…

Basically, they just didn’t follow through with their commitment!!

God’s agreement to help Israel conquer the land is broken BUT his covenant to make Israel a nation whom the whole world will be blessed (through a Messiah) always remains valid!

We will read the WHOLE book in 1 week….so don’t fall behind just because you want to watch The Tiger King!!

We just read the book of Joshua.  It went fast!  If you are looking for something to binge-watch on Netflix…I get it.  But if you have fallen behind in the Read-through….this recap video will get you to the start of Judges.  The book Judges contains shocking stories involving murder, human sacrifice, gang rape, killing their own brothers, dismemberment and even some “poop”.  Everything you might see on a Netflix show. So watch this….and jump into Judges tomorrow! (I will send Judges overview tonight.

An altar was built that caused quite a stir and almost led to civil war in the newly founded nation of Israel. God prohibited the building of altars other than those He had commanded (Deuteronomy 12). Yet the tribes on the east side of the Jordan River—Reuben, Gad, and the half-tribe of Manasseh—constructed an altar. As a result, the western tribes felt the Law had been violated and intended to go to war against their own people. Deuteronomy 13 is dedicated entirely to making false altars.  But it does say “12 If you hear it said about one of the towns the Lord your God is giving you to live in that troublemakers have arisen among you and have led the people of their town astray, saying, “Let us go and worship other gods” (gods you have not known), then you must inquire, probe and investigate it thoroughly. And if it is true and it has been proved that this detestable thing has been done among you,  you must certainly put to the sword all who live in that town”

Thank heavens the western tribes investigated the situation before they went to war. As it turned out, the altar built by Reuben, Gad, and the half-tribe of Manasseh was a memorial to the Lord God. They had built the altar on the east side of the Jordan to show their connection to the rest of the Israelites who lived in the Promised Land. The altar was a sign of unity, not rebellion.

If you don’t realize how close the Transjordan tribes came to being killed then you may not remember the guy mentioned in verse 13: Phinehas.   Once I saw his name in the chapter I thought “Oh stars”.  He is the zealous priest who stabbed the couple having “fun” in the tent.  He put his spear through both of them at the same time!  Click here if you want to reread it)

Joshua’s Farwell Speech: Just like Moses’ speech there is a reminder of the blessings and curses. I try not to bring the current events of Covid-19 into the Blog…however…one of the key points I noticed was individual sins would bring down the whole community. So here are the instructions for Israel:

“But as for me and my household, we will serve the Lord.”

19 Joshua said to the people, “You are not able to serve the Lord. He is a holy God; he is a jealous God. He will not forgive your rebellion and your sins.  If you forsake the Lord and serve foreign gods, he will turn and bring disaster on you and make an end of you, after he has been good to you.”