I think the one thing I miss the most about not being able to physically go to church is the music.  I cry every time!!  So sit still for 5 minutes and just sing.

Psalm 56:David:  He must have felt the whole world was against him because they were!.  Think about how scared he had to be.  He was using the Philistine territory as a hiding place.  Being pursued by a King of his own people. 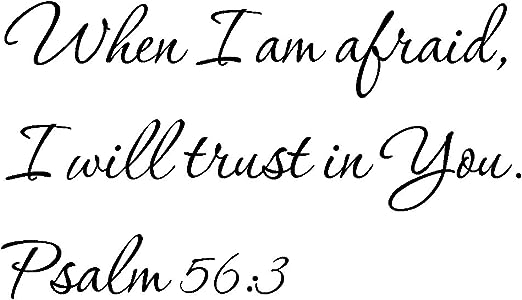 Psalm 141:I never noticed before how much of his prayers regarded the destruction that comes from the mouth. From his enemies and his own.  But in Psalm 141 I see confidence in David by verse 6.  The word WILL is used often.  Complete trust. 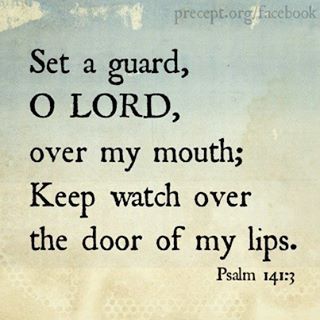 Psalm 142: A prayer in desperation and feeling overwhelmed. 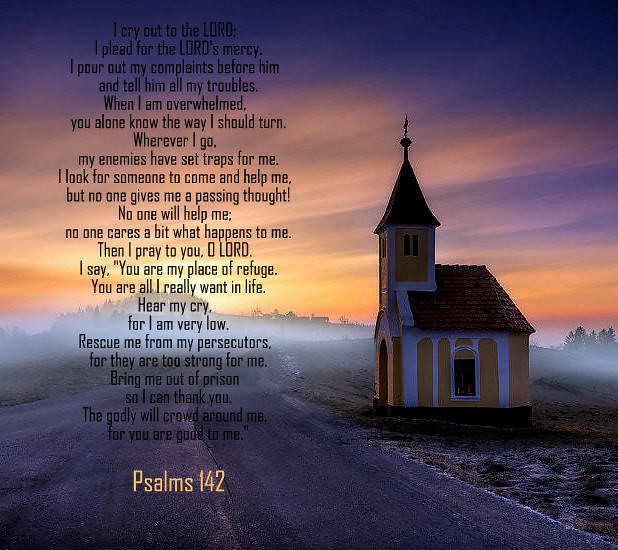