OK, so here is the deal.  I have read the Bible before, but for the life of me, I don’t ever remember chapter 29-31>   Was this just added this year?😜 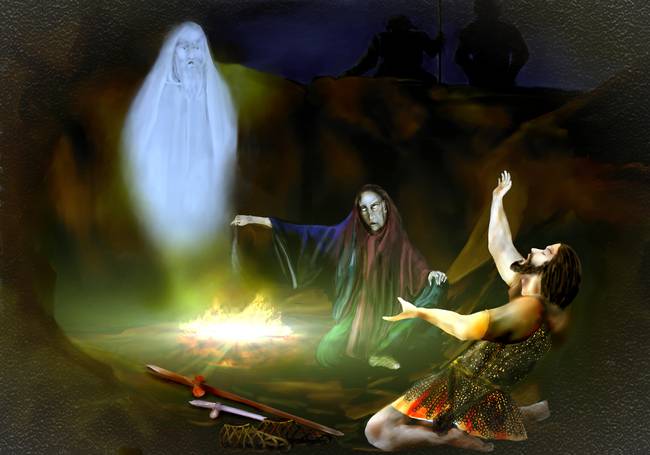 God restricted any type of divination, sorcery, or witchcraft (anyone who consults with the dead) in Deuteronomy 18:9-14, however Saul in desperation visits one.  Even though it was forbidden, God used it to speak to him.  In 1 Samuel 28 the message to Saul through Samuel  is:

16 Samuel said, “Why do you consult me, now that the Lord has departed from you and become your enemy? 17 The Lord has done what he predicted through me. The Lord has torn the kingdom out of your hands and given it to one of your neighbors—to David. 18 Because you did not obey the Lord or carry out his fierce wrath against the Amalekites, the Lord has done this to you today. 19 The Lord will deliver both Israel and you into the hands of the Philistines, and tomorrow you and your sons will be with me. The Lord will also give the army of Israel into the hands of the Philistines.”

We knew the kingdom was torn from his hands when Saul grabbed his robe as a visual of what was happening in chapter 15:

27 As Samuel turned to leave, Saul caught hold of the hem of his robe, and it tore.  Samuel said to him, “The Lord has torn the kingdom of Israel from you today and has given it to one of your neighbors—to one better than you.  He who is the Glory of Israel does not lie or change his mind; for he is not a human being, that he should change his mind.”

28-31.  I am always amazed when I look BACK and see how God worked out circumstances.  This is one of those stories.  God knew Chapter 31, so he orchestrated David to be back in Ziklag to save his family in 30 and 29!

David was called up to fight against Saul finally.  BUT should David have this blood on his hands?  NO!  Achish puts him at the back of the army (a sign of respect for his life).  Had David fought in this battle, it would have a negative effect when he becomes king.  So God orchestrates a situation to get him out of it.  However, when he returns to Ziklag and finds all the women and children stolen from the  Amalekites, he gets blamed for that too by his OWN people!  Can David go one day without someone wanting to kill him!

In the end,  David not only brought every person to safety but he also acted wise and fair insisting that all the provisions get distributed evenly and the extra go to the elders. 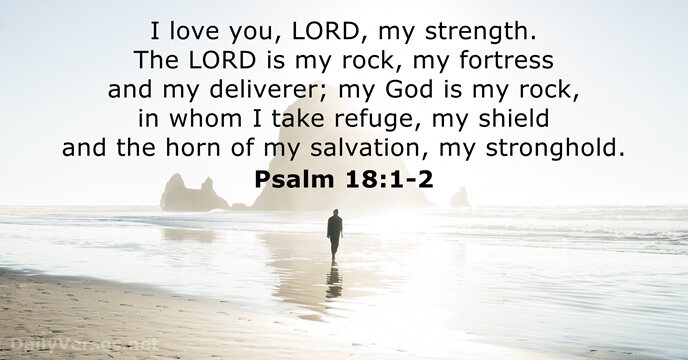 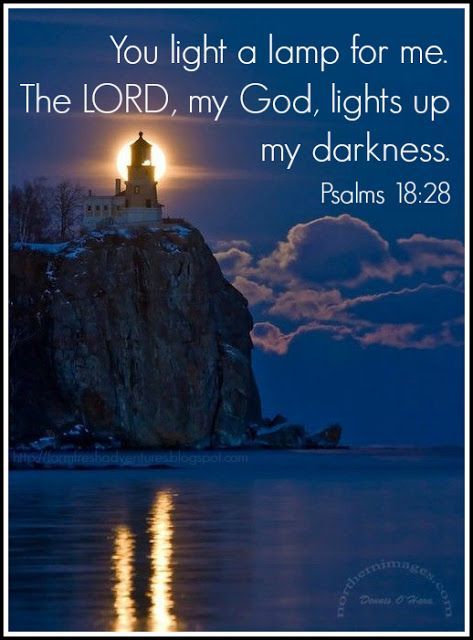