See the above timelines and it will help you get a visual of time.

This is a man that was so young and insignificant that when Samuel went to anoint him, his own father didn’t even put him in line with is brothers.  God chose him.

“The Lord does not look at the things people look at.

People look at the outward appearance, but the Lord looks at the heart.” 1 Sam 16:7

62 Chapters are devoted to David.  SIXTY TWO.  Last night,  I asked one of my children (16 year old)  “Who was David in the Bible”? And she said “David and the Goliath”.  That’s the only thing she knew.  I walked away mumbling….”what about the other 61 Chapters!”

David will reign the same number of years Saul did, about 40 years. Amazing the difference when you are a man after God’s heart.

On Sunday we are going to read Psalm 78, but I want to share with you the end of it.  The rest of the entire Bible rests on this.  We are working our way up to the Birth of Christ, right?  When you open the Gospel, what is the first line? (go ahead, I will wait…)  The first line of the Gospel will be welded to the Davidic Covenant (we will read that on May 7th…so assume I will be unglued that day!!)

65 Then the Lord awoke as from sleep,
as a warrior wakes from the stupor of wine.
66 He beat back his enemies;
he put them to everlasting shame.
67 Then he rejected the tents of Joseph,
he did not choose the tribe of Ephraim;
68 but he chose the tribe of Judah,
Mount Zion, which he loved.
69 He built his sanctuary like the heights,
like the earth that he established forever.
70 He chose David his servant
and took him from the sheep pens;
71 from tending the sheep he brought him
to be the shepherd of his people Jacob,
of Israel his inheritance.
72 And David shepherded them with integrity of heart;
with skillful hands he led them.

Psalm 121 is one of the Songs of Ascent.  (Actually, 120-134 are all of them) If you would like to read all of them Click here.) When people would walk uphill to Jerusalem on a pilgrim for one the festivals, they would often sing these Psalms. 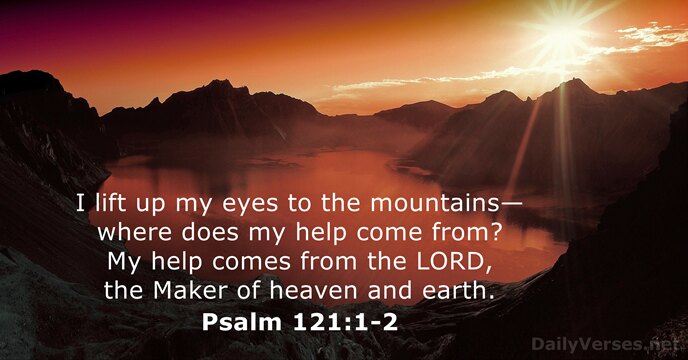 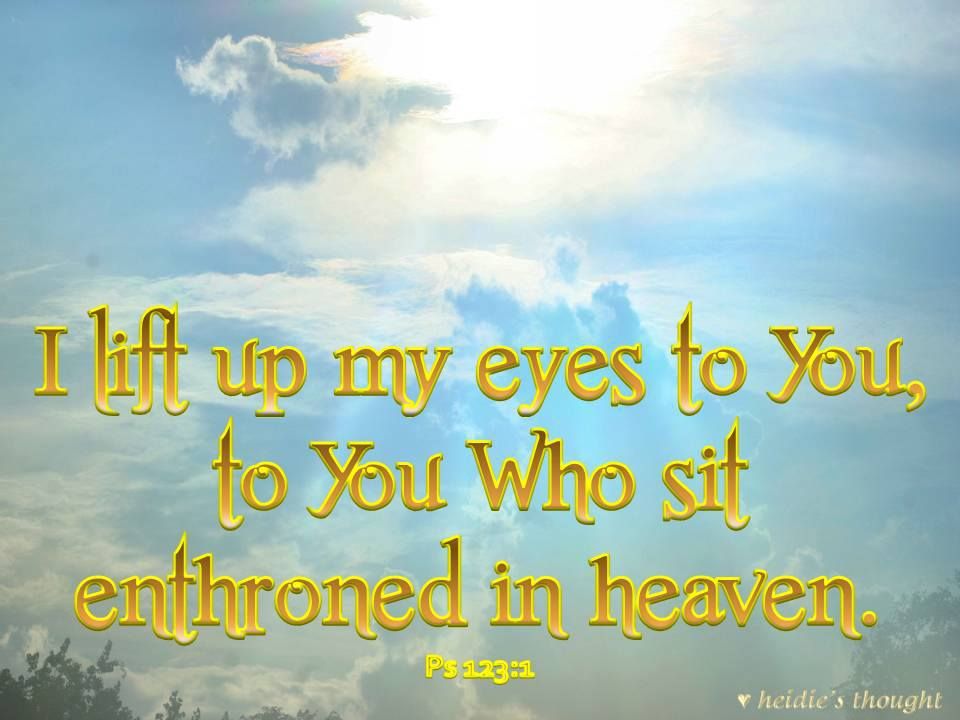 The word Zion is written 150 times in the Bible.  The word has several references.  It is referred to the CIty of David, Jerusalem, a mountain that cannot be moved (metaphorically) 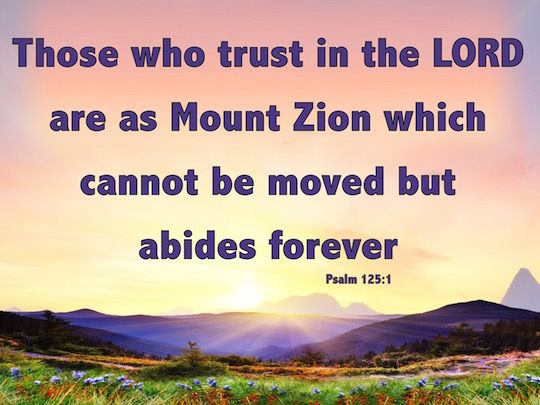 Psalm 128-This is also called the Wedding Psalm since it was read at weddings in Israel. 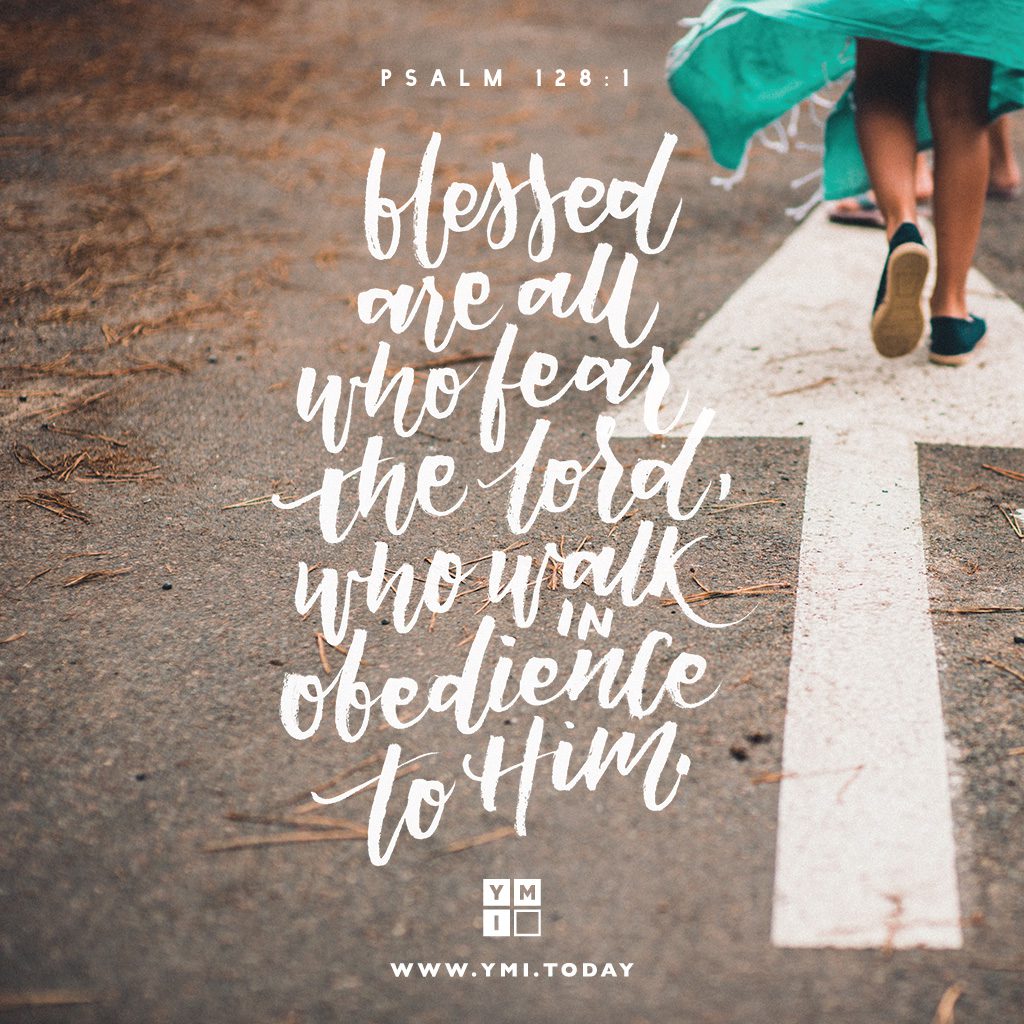 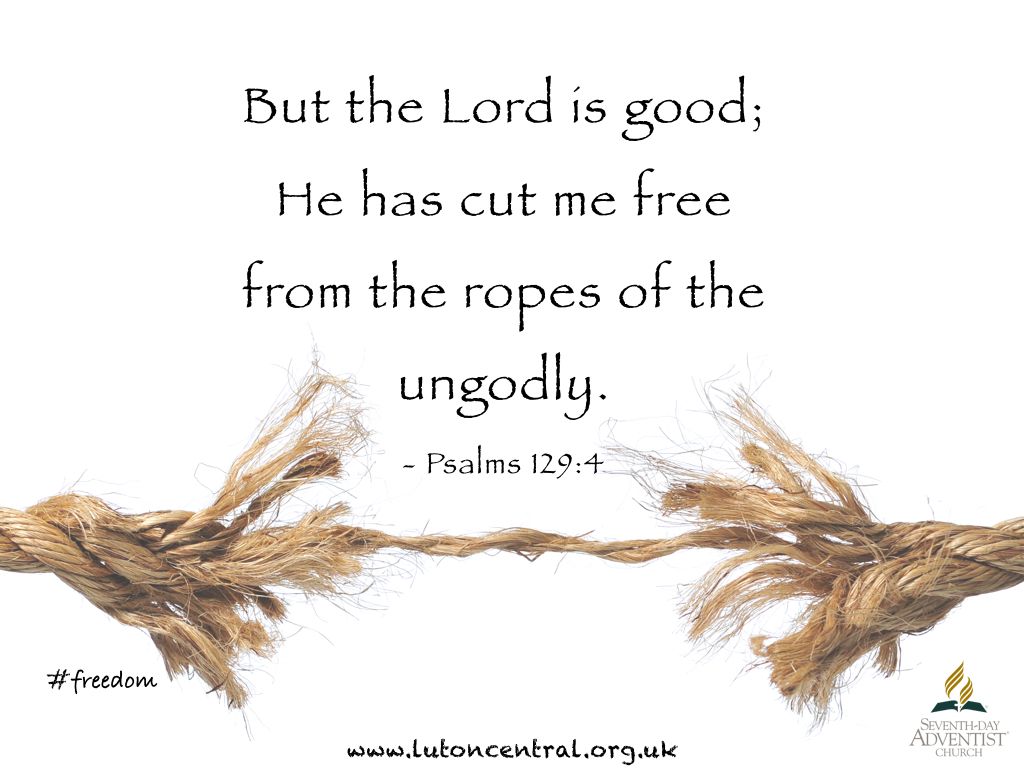 Psalm 130- My FAVORITE of the day- Verse 3-He does not keep record!-Thank heavens!