Yemen….I can’t say it in my head without hearing Chandler’s voice: 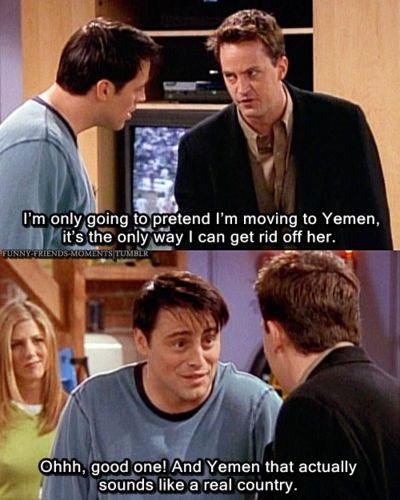 The site of Sheba was about 1,200 miles southeast of Israel (present Yemen and or Oman). A traditional site of the Queen of Sheba’s castle is Salalah, in southern Oman. 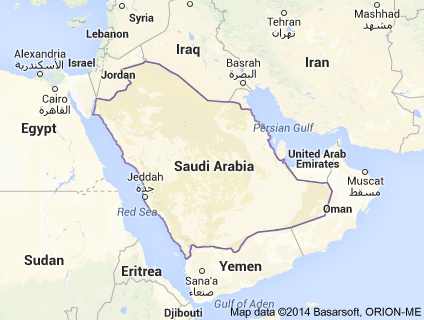 The queen’s primary purpose in visiting Solomon seems to have been to make a treaty with him. “Testing” or “Questioning” was a typical activity among ancient Near Eastern monarchs. Solomon served as an international broker. He capitalized on Israel’s geographic location as the land bridge that connected three continents: Europe, Asia, and Africa. Everyone passed through Israel with their merchandise and Solomon charged custom taxes as goods entered and left his country.

The weight of the gold that Solomon received yearly was 666 talents,  not including the revenues from merchants and traders and from all the Arabian kings and the governors of the territories. 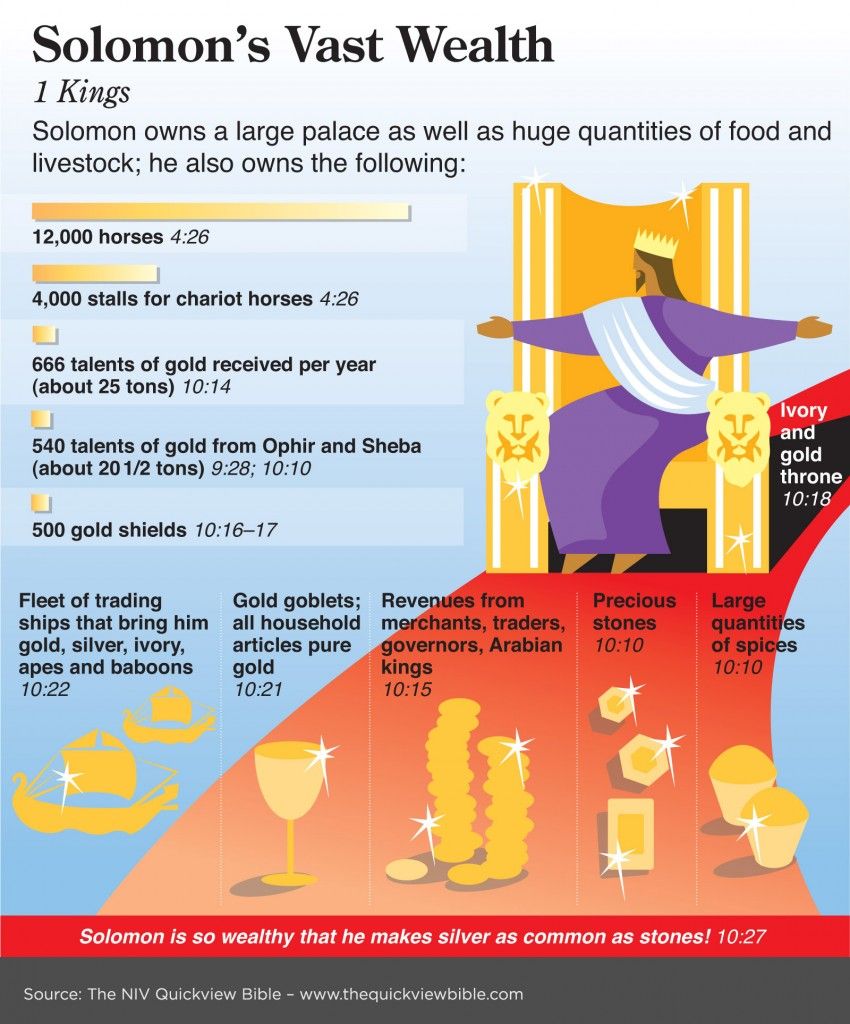 and of course…the Throne Lord had told the Israelites, “You must not intermarry with them, because they will surely turn your hearts after their gods.” Nevertheless, Solomon held fast to them in love. 3 He had seven hundred wives of royal birth and three hundred concubines, and his wives led him astray.

Pagan worship looked different for each god.  Many of the practices were sexual with each other or with animals, but the Molech often required child sacrifice to their god.

11 So the Lord said to Solomon, “Since this is your attitude and you have not kept my covenant and my decrees, which I commanded you, I will most certainly tear the kingdom away from you and give it to one of your subordinates.

26 Also, Jeroboam son of Nebat rebelled against the king. He was one of Solomon’s officials, an Ephraimite from Zeredah, and his mother was a widow named Zeruah.

A prophet named Ahijah took a cloak and tore it into pieces giving a visual of what he was going to do to the kingdom: I will take the kingdom from his son’s hands and give you ten tribes. (Talking to Jeroboam Solomon’s Servant)

41 As for the other events of Solomon’s reign—all he did and the wisdom he displayed—are they not written in the book of the annals of Solomon? 42 Solomon reigned in Jerusalem over all Israel forty years. 43 Then he rested with his ancestors and was buried in the city of David his father. And Rehoboam his son succeeded him as king.

Either tonight or tomorrow I am going to recap what is happening and supply you with handouts because we are on the brink of a MAJOR turn in the Bible!!  We started as a Theocracy (God is King), then to Monorachy (Saul, David then Solomon as KIng), NEXT…A Divided Monarchy!  (we will call it the Divided Kingdom)