In Genesis 11:27 we are introduced to a man named Abram (Abraham).  He was from Ur of the Chaldeans.  There was not such thing as a Hebrew.  On the basis of his faith he was “credited righteous” by God.  Think about that phrase.  He was given “credit”.  He didn’t give himself credit, pay for it, or earn it.  It was a gift: like a gift card. 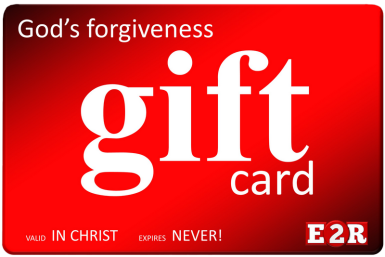 Was he given this gift because he was circumcised?? No!

10 Under what circumstances was it credited? Was it after he was circumcised, or before? It was not after, but before!

Here is something new to me this year: I have always thought of Abraham as being important to the Jews (not me, a Gentile) The Patriarch to the Hebrews. BUT I have faith in Abraham’s righteousness, so he is also a Patriarch to the Gentiles.

16 Therefore, the promise comes by faith, so that it may be by grace and may be guaranteed to all Abraham’s offspring—not only to those who are of the law but also to those who have the faith of Abraham. He is the father of us all.

PEACE: what is Peace?  How can we have Peace in this evil world?

Therefore, since we have been justified through faith, we have peace with God through our Lord Jesus Christ, 2 through whom we have gained access by faith into this grace in which we now stand.

Peace is not a current feeling, it is that we now have Hope that wrath has been removed from His wrath by Grace (an undeserved gift). So then Paul says if our human nature is to boast: boast on these:

Did God watch and wait to see of you are a “good person” and then decide if you were worthy of his death?  Does he have a scale in his hand and when you do enough “good” things does he then say “Ok, now I will give you the gift of Salvation? Nope.

8 But God demonstrates his own love for us in this: While we were still sinners, Christ died for us.

The wages of sin is death, right?  Have you ever stopped to think that people could be measured as “sinners” before the law?  Paul proves that even before the law was given, people were considered sinners.

Through Adam man began to sin.  As Sin increased, so did God’s Grace. 18 Consequently, just as one trespass resulted in condemnation for all people, so also one righteous act resulted in justification and life for all people. 19 For just as through the disobedience of the one man the many were made sinners, so also through the obedience of the one man the many will be made righteous. 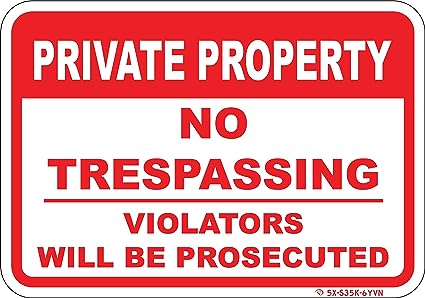 Ch. 5 if someone just reads chapter 5 they would read: 20 The law was brought in so that the trespass might increase. But where sin increased, grace increased all the more, 21 so that, just as sin reigned in death, so also grace might reign through righteousness to bring eternal life through Jesus Christ our Lord.

“We can live how we want, God says He forgives us.  He knows we live in a sinful world”.  BUT we know there is a Chapter 6

(Am I the only one that laughter at verse 19?  What does your version say??  Mine says:19 I am using an example from everyday life because of your human limitations. 😂)

Is the Law bad for us?  NO.  It allows us to recognize our sin.

21 So I find this law at work: Although I want to do good, evil is right there with me. 22 For in my inner being I delight in God’s law; 23 but I see another law at work in me, waging war against the law of my mind and making me a prisoner of the law of sin at work within me. 24 What a wretched man I am! Who will rescue me from this body that is subject to death? 25 Thanks be to God, who delivers me through Jesus Christ our Lord!