If you recapped yesterday, Paul brought an offering to Jerusalem.  He was accused of being unclean (not true) but took part in a ceremonial cleansing anyway to keep the Peace.  He was then accused of bringing Gentiles into the Temple (not true he had not even met them).   When Paul is being beaten and flogged he lets them know he is a Roman-they stop immediately!

He now stands before Felix in Caesarea, the governor of Judea and Samaria.  He was formerly a slave but was promoted by Caesar to be a governor. Even though he was known for hating the Jews, his beautiful wife Druscilla was Jewish. (see above) (12 & 13)

Five days later, Ananias the high priest, some Jewish elders, and a hired lawyer named Tertullus showed up. Once the proceedings had begun, Tertullus and the Jewish leaders accused Paul of being a troublemaker who had attempted to desecrate the temple.

Given his turn to speak, Paul politely denied the charges against him. He also pointed out that his actual accusers, Jews from Asia, were not present and that he had not been found guilty of any crime before the Sanhedrin in Jerusalem.  Paul sat in prison for 2 years…2 years! waiting for Paul to offer him a bribe!

Paul defends himself in Ceasrea and says:

9 Festus, wishing to do the Jews a favor, said to Paul, “Are you willing to go up to Jerusalem and stand trial before me there on these charges?”

“I appeal to Caesar!”

12 After Festus had conferred with his council, he declared: “You have appealed to Caesar. To Caesar you will go!

(Keep in the back of your head, the Caesar in Rome at this time was the one and only Ceasrar NERO!

NO one wants to look like an idiot.  If Fetus brought Paul all the way to Rome before Caesar without a charge he would have looked incompetent.  So let’s have another trial…clearly I am missing something, right?  Let’s bring him before King Agrippa!  Look at his genealogy!

His Father has James Killed

His Grandfather filled John the Baptist.  CLEARLY, if anyone can find fault in “the way” it will be Agrippa!

Now ANOTHER trial.  Attempting to handle matters locally King Agrippa hears Paul’s defense.  Look at the chart again.  Who is  King Agrippa rumored to be in love with??

24 Festus said: “King Agrippa, and all who are present with us, you see this man! The whole Jewish community has petitioned me about him in Jerusalem and here in Caesarea, shouting that he ought not to live any longer. 25 I found he had done nothing deserving of death, but because he made his appeal to the Emperor I decided to send him to Rome.

Paul had already played his hand.  He had a legal right as a Roman citizen to be tried in Rome.

Paul continues with the BEST possible defense one can give for proving Truth:

24 At this point Festus interrupted Paul’s defense. “You are out of your mind, Paul!” he shouted. “Your great learning is driving you insane.”

and Agrippa says:28 Then Agrippa said to Paul, “Do you think that in such a short time you can persuade me to be a Christian?”

29 Paul replied, “Short time or long—I pray to God that not only you but all who are listening to me today may become what I am, except for these chains.”

30 The king rose, and with him the governor and Bernice and those sitting with them. 31 After they left the room, they began saying to one another, “This man is not doing anything that deserves death or imprisonment.”

32 Agrippa said to Festus, “This man could have been set free if he had not appealed to Caesar.” 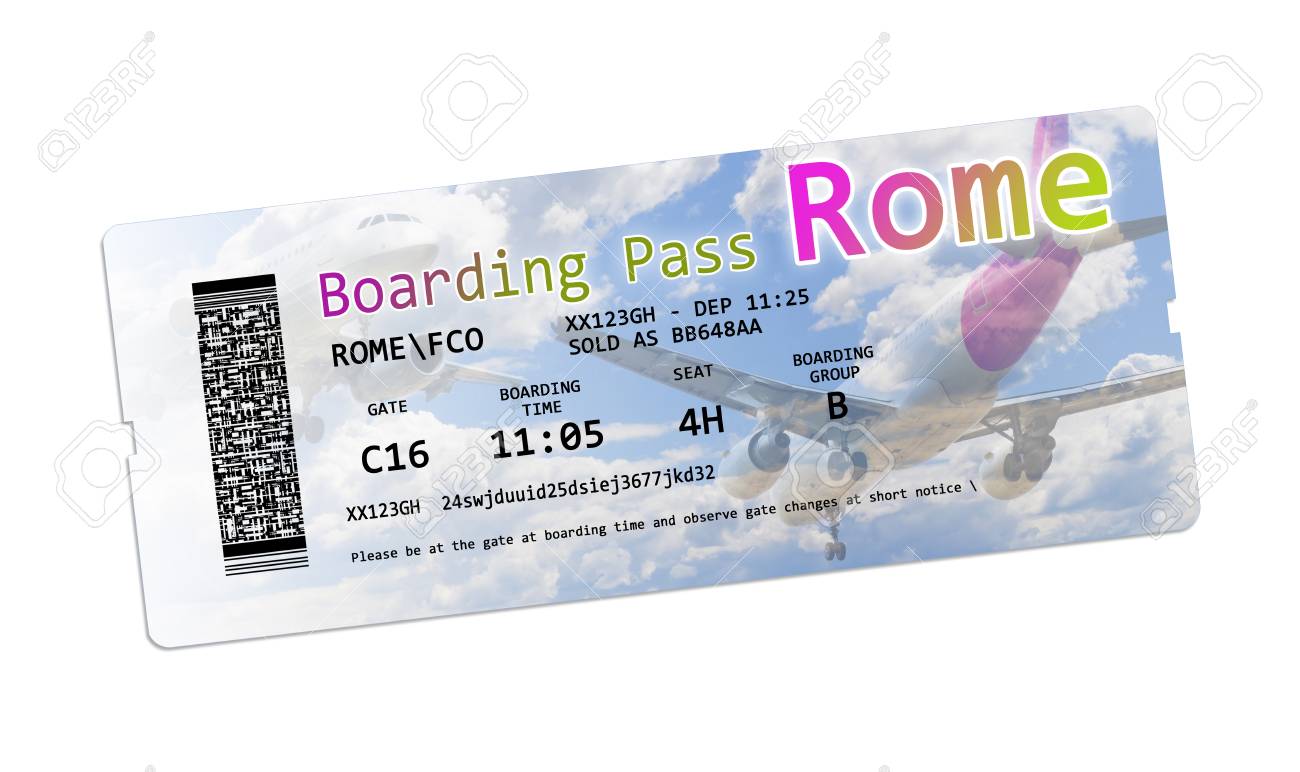