This is a letter written to a church leader named Titus, a Gentile convert of Paul. It appears Paul and Titus took a mission trip to Crete around AD 62—64. Paul later left, with Titus remaining on the island as a church leader.

Paul sends this letter with Zenas and Apollos. It encourages Titus to select church leaders for local house churches, deal with offenders in the church and gives directions regarding certain church practices.

This short but amazing letter includes the

Most importantly he encourages good works.

5 The goal of this command is love, which comes from a pure heart and a good conscience and a sincere faith.

What a wonderful scripture on the heels of when we are correcting false teachings.

8 We know that the law is good if one uses it properly.

So when is it used properly?   It is not used for salvation teaching,  it is used to show that we are sinners.  No one reads the law and says “yup, I’m good”.  We read the law to shine the light that we are not good.

Christ Jesus came into the world to save sinners—of whom I am the worst. 16 But for that very reason I was shown mercy so that in me, the worst of sinners, Christ Jesus might display his immense patience as an example for those who would believe in him and receive eternal life.

Chapter 2-  Why is he addressing men and women separately?

At the time, men were literally “fighting” issues.  To the point of fist fights. 8 Therefore I want the men everywhere to pray, lifting up holy hands without anger or disputing.

There was also a movement called “the new Roman woman”. 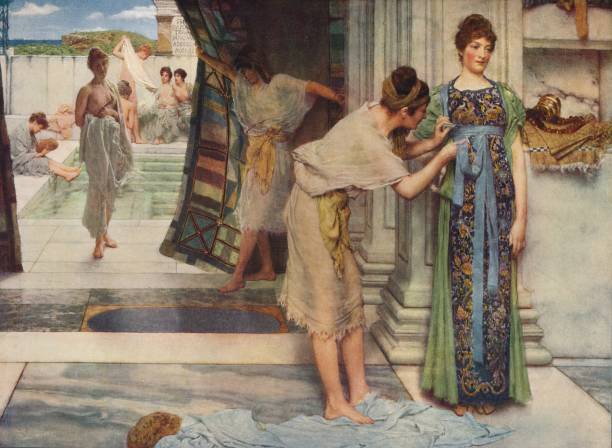 As women grew independent of men, they began to have lavish sexy hairstyles, jewelry, and “self-promorint” wardrobes.  Paul invites women to keep Christan virtues.  A sect of women were preaching to rid themselves of domestic obligations, interpreting scripture, and contradicting Paul’s teachings.  Paul compares such women to Eve, who listened to Satan.

Church leadership had become a problem in Ephesus.  Charges were bring brought against church officers, fights were breaking out, and men all want to be “in charge” for self promoting reasons.  Paul lays out the characteristics of an Overseer for a church so they are aware they are held to a higher standard:

14 Although I hope to come to you soon, I am writing you these instructions so that, 15 if I am delayed, you will know how people ought to conduct themselves in God’s household, which is the church of the living God, the pillar and foundation of the truth.

Paul prepares Timothy for spiritual warfare.  One scripture popped out at me:

7 Have nothing to do with godless myths and old wives’ tales; rather, train yourself to be godly.

I grew up in an Italian family.  Steeped in superstition, “saint” worship, traditions (not comemortive), and false teaching.  To this day, if I showed my mom that scripture I would hear “Well, that is how I was raised”.  Sadly, she has never seen or read a Bible and has no desire because she was raised on old wives’ tales and they are “truth” to her.

16 Watch your life and doctrine closely. Persevere in them, because if you do, you will save both yourself and your hearers.

Throughout the OT, widows were always cared for.  I remember how in the book of Ruth, Boaz gave instruction to leave the edge of the crops fields unharvested so women could come and glean the extra.    Widows were to be cared for by the church however, it is a family obligation first (if they have one).  Do you remember back in Matthew 15 Jesus called the Pharrisees Hypocites for not honoring theith mother and father.  Their “loophole” was Corban.

“Corban”- Whatever money might have been used to provide for aging parents could be dedicated to the temple treasury instead (BUT you can keep it in your wallet and use it if you needed) . Saying, “It is Corban” would exempt a person from his responsibility to his parents.

“Do not muzzle an ox while it is treading out the grain”. (They have to eat too!!)

But…Paul also sets down the Rules when they are not living a Christian life either as leaders of the Church.

Stop drinking only water, and use a little wine because of your stomach and your frequent illnesses

Oh I bet this has been taken out of context many times: This is not a “red solo cup, I lift you up” moment.

Timothy was ill.  It is suspected that the water was the cause of it.  It usually was, and many people dies of disentary.  Just wanted to clarify this scripture for my husband (and Karen Snyder).

This week at work I have been talking about “Contenement” a lot.  Then it was in yesterday’s scripture.  Then today I read:

6 But godliness with contentment is great gain. 7 For we brought nothing into the world, and we can take nothing out of it. 8 But if we have food and clothing, we will be content with that. 9 Those who want to get rich fall into temptation and a trap and into many foolish and harmful desires that plunge people into ruin and destruction. 10 For the love of money is a root of all kinds of evil. Some people, eager for money, have wandered from the faith and pierced themselves with many griefs. 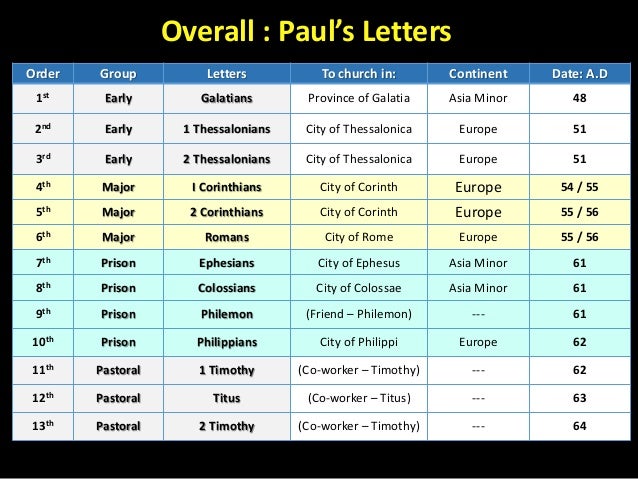