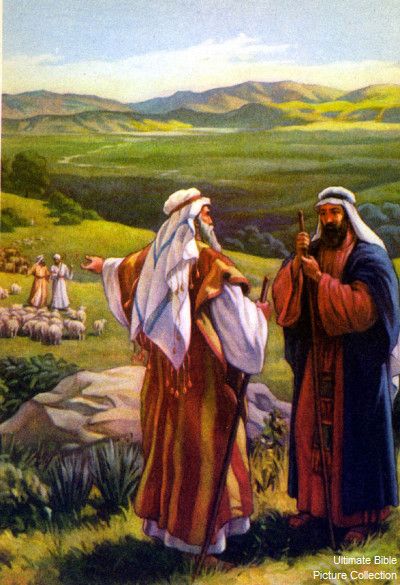 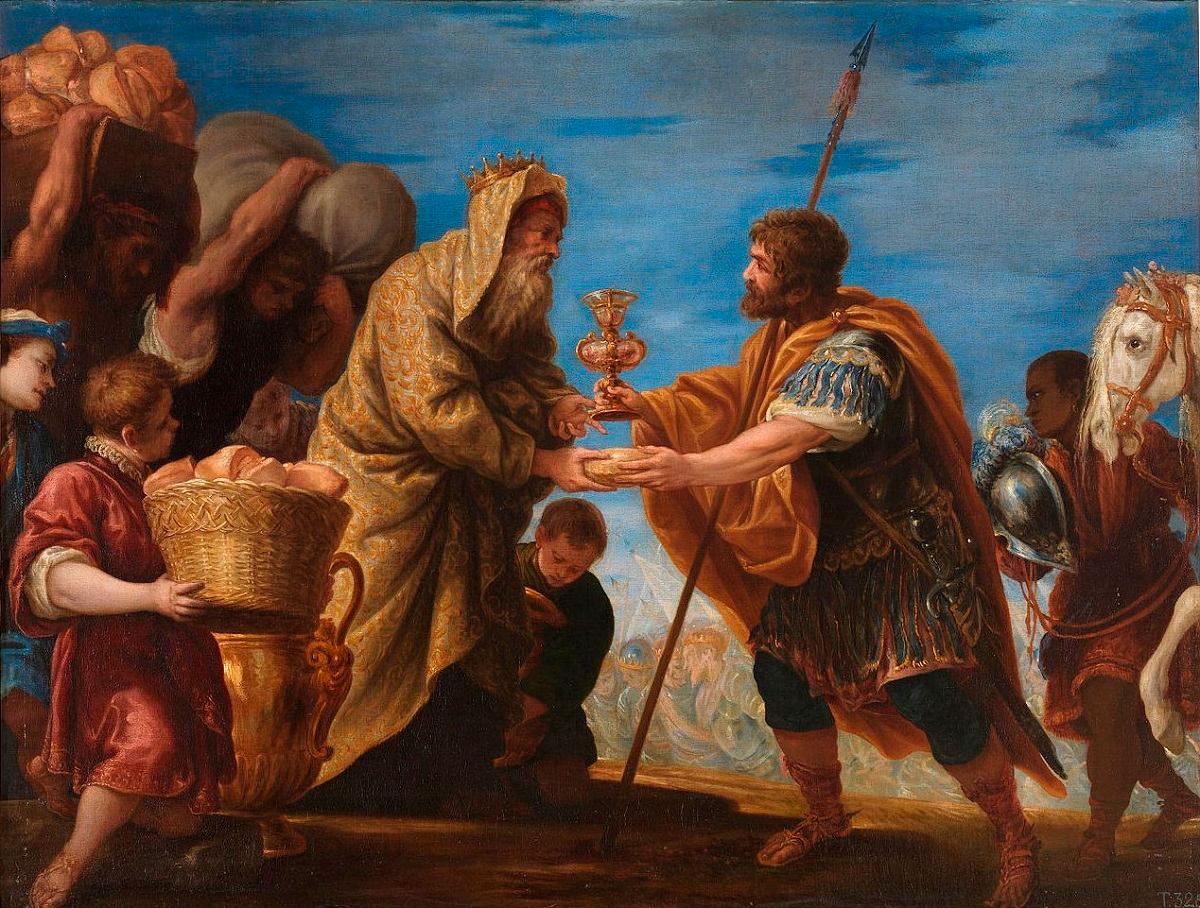 God has used prophets and various ways (vision, dreams, even through the mouth of a donkey) to speak to people.  But now He speaks to us through Jesus.  Why does this book open with this?  False teachers during this time were preaching that we could only approach God through angels.

Then the author begins to quote from the Old Testament often.  One specific quote was from Psalm 102:

25 In the beginning you laid the foundations of the earth,
and the heavens are the work of your hands.
26 They will perish, but you remain;
they will all wear out like a garment.
Like clothing you will change them
and they will be discarded.
27 But you remain the same,
and your years will never end.

Greek Philosophers were teaching that the Earth was indestructible and permanent.  The Hebrew author says:

The last verse in chapter One should rock your world and fill your heart!!

14 Are not all angels ministering spirits sent to serve those who will inherit salvation?

Is this where we get the lingo “Guardian Angel”?  I am so so so careful not to think of anything but the Trinity even though I obviously know there are angels.  However, as a Christian, angels: under God’s authority minister to us, serve us!  How amazing is that!!

So what do we know about them? (Other than my husband thinks I am one 😜👼🏼)

We know that angels are significant in God’s plan. Thirty-Four books in the Bible mention angels:

Three are called by a name:

We don’t know how many there are but they are referenced as a ‘multitude’ or ‘innumerable’ so I think A LOT!

Ok, off track…Back to Hebrews.

Chapter 2 continues to distinguishing Jesus from angels. The chapter includes Old Testament quotes in order to make these points. In addition, the writer of Hebrews warns against the dangers of ignoring the message of Christ and refers to the way Jesus became human in order to perfectly serve as our ultimate high priest. An angel could not experience true humanity—they cannot call us “brothers”. Christ became a man,  in order to completely destroy the Devil’s power of death and sin over us.

Now that he taught Jesus was superior to angels, the author needs to tackle another topic: Moses.  Moses was revered and honored among Jews (Hebrews). 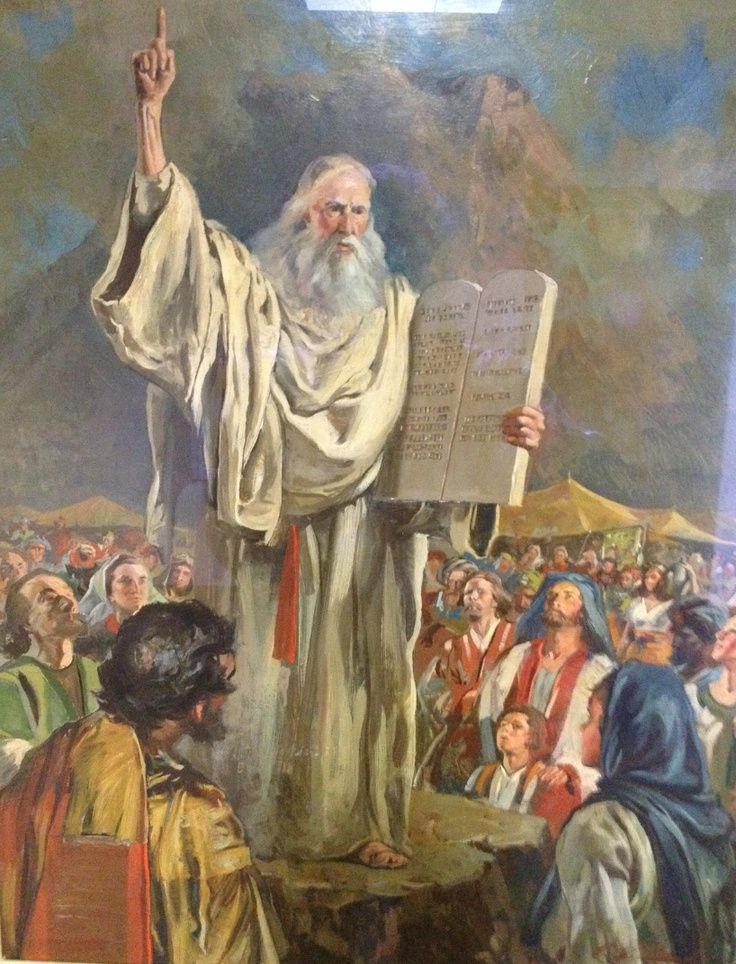 Yes, Moses’ works were important but doesn’t compare to Jesus. Moses pointed to the great things that God would do, but Jesus actually did those great things.

Remember the audience of the book. The recipients of this book were NOT at Pentecost.  (maybe as very young children).  It was 35ish years ago.  They are just like the recipients of Deuteronomy, after the wandering in the desert, they did not have a 1st hand account, they had to TRUST the scriptures.  The Hebrews did not trust the Lord and 40 years of wandering was the consequence.  This author is warning the readers of the same possible outcome, figuratively.

The author is speaking to Christain Jews (already converted). This kind of doubt does not imply a loss of salvation. In the book of Exodus, “salvation” is represented by the Passover escape from Egypt. God did not send Israel back to the Egyptians when they doubted. Instead, He withheld from them the victory of entering the Promised Land (an abundant life, a Rest, A Sabbath from their hard work).

Chapter 4.  We as believers, read the Scriptures, believe them, obey them by trusting in Jesus.   Our ‘rest’ is our Peace because we have Hope.  We trust his Word.  There was a time God said to their ancestors:

“So I declared on oath in my anger,
‘They shall never enter my rest.’”

And they did not… They wandered until the entire generation passed away.  They never got their ‘rest’ in Cannan like God had PROMISED them.  They did not trust God.  But now they have an opportunity to have the Rest their ancestors did not.  Believe in the fullness of the Scriptures.  Allow the scriptures to change you: your belief, your heart, and your behavior.  Can the Word do that?

12 For the word of God is alive and active. Sharper than any double-edged sword, it penetrates even to dividing soul and spirit, joints and marrow; it judges the thoughts and attitudes of the heart. 13 Nothing in all creation is hidden from God’s sight. Everything is uncovered and laid bare before the eyes of him to whom we must give account.

This will be the hardest concept for people under “Judaism”.  The topic of High Priest.

The Priests were from the tribe of Levi.  The High Priest was appointed by God from the line of Aaron (Moses’ brother).  The qualifications were:

5 In the same way, Christ did not take on himself the glory of becoming a high priest. But God said to him,

“You are my Son;
today I have become your Father.”

6 And he says in another place,

“You are a priest forever,
in the order of Melchizedek.”

Chapter 6 (MY FAVORITE FOR TODAY)

If a human High Priest is needed, and Jesus did not make a sacrifice for our sins, out of compassion, according to God’s will, then why was he on the Cross.  If they continue to make sacrifices at the Temple,  it is saying Jesus’ sacrifice was not enough. (I vote: Destroy the Temple!)

The Chapter ends with the Oath of God.

16 People swear by someone greater than themselves, and the oath confirms what is said and puts an end to all argument. 17 Because God wanted to make the unchanging nature of his purpose very clear to the heirs of what was promised, he confirmed it with an oath.

YOU have Faith.  God confirms your Salvation with a Covenant.  His Promise is Greater than ours.  He entered the Presence of God behind the curtain on our behalf.  He tore the veil for us.  Forever.

In that we have Hope.19 We have this hope as an anchor for the soul, firm and secure. It enters the inner sanctuary behind the curtain, 20 where our forerunner, Jesus, has entered on our behalf. He has become a high priest forever, in the order of Melchizedek. 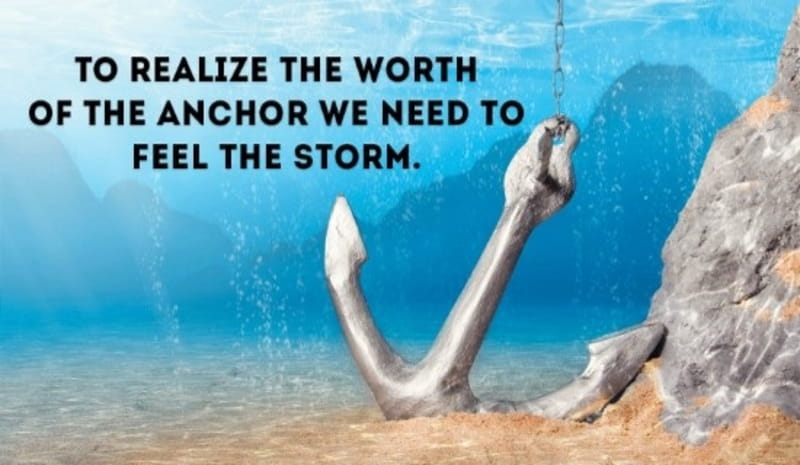